MS Auto team has decided to create this blog with aim of uploading articles regarding the car and everything about it. Please enjoy reading it. 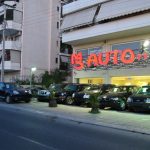 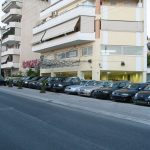 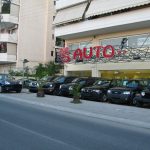 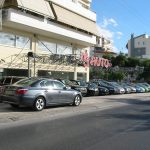 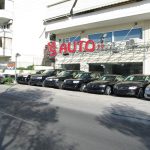 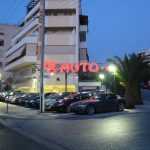 Orange Traffic Light Do We Stop or Not?

Soon or Later all drivers have passed orange traffic Light, because they did not see it lit, or because while they saw it from afar they eventually accelerated and passed with … deep red. But what Traffic Law say? for the orange or rather for the yellow light as mentioned, but also for the green and red traffic lights? 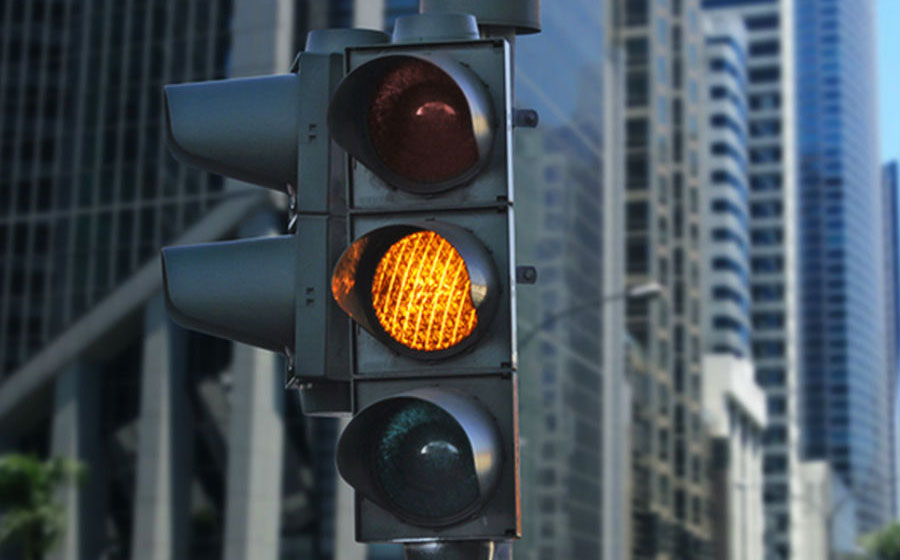 See In Detail Below:

• Green fixed light circular shape:
The driver moves forward or turns to the right or left, unless another signal or sign prohibits direct movement or rotation. The driver is obliged, even if the luminous marker shows green light, moving forward in front, to give priority to another vehicle or pedestrian still moving from previous signaling, turning the pedestrians moving on the street in which they are going to enter.

• Red fixed light circular shape:
The driver is obliged to stop before the special line of interruption or, if this does not exist, at a sufficient distance from the signal, so that the signaling is readily visible to him, and remains in the stop until the green light comes on. It is also required not to enter the road junction or to move on pedestrian crossings if the sign is located on the middle or opposite side of the junction.

• Yellow fixed light circular shape:
The driver is obliged to stop as well as red light unless he is so close to the signal that he can not do so safely.

Also, to remind that for the red traffic signal violation, the fine is 700 €, along with the withdrawal of driving license for 60 days and vehicle data for 20 days. However, for those who exceed the income criteria, they will be 1,400 and 2,100 euros respectively. Here, let’s note that with an annual infant’s income below 50,000 euros there is no surcharge, from 50,000 to 100,000 euros the fine doubles and above the 100,000 threshold the fine tripling.